I dreamed of angel gals. They were moving a vehicle. I was sort of bragging because it seemed very strange. They told me not to bother because it was sort of important to them. Meanwhile, the vehicle was kind of damaged. They were very kind and sweet. I was told not to touch them. But it seems they weren't so worried after all. I even touch one of those girls. I was delighted.

Tycho Brahe was invited to a dinner with friends. Among them, elegant and voluptuous women; men of a masterful voice and eloquence; scientists, poets and other eminences: the cream of Danish society.

Tycho Brahe tried to dress his best toilette; his golden nose... It would certainly cause some astonishment because it was real gold, and not just any coated metal that would give that impression.

Shy as a snail, he was announced. Apparently, his presence caused a slightly nervous laughter. Tycho Brahe felt a grip in his heart. After the meal, the butlers served dessert. «Mr. Tycho Brahe - said a gentleman with a resplendent black vest and contrasting white bow: «Can you explain to us your theory?»
- It seems to me - said Tycho Brahe a little stunned - that the planets revolve around the sun...

His soul was about to brake.

«All right, that will be right. You said the planets revolve around the sun; but, isn't there something else about your theory you want to spell out?

- The sun turns around the earth...

A huge laughter was heard at the same instance. Are you feeling well? - said a circumspect voice. Actually his nose gave way. He felt that something had given way. The laughter. Poor Tycho Brahe. And surprisingly, his nose fell off. And having fallen over the egg cream, the more the men and women did not contain themselves. 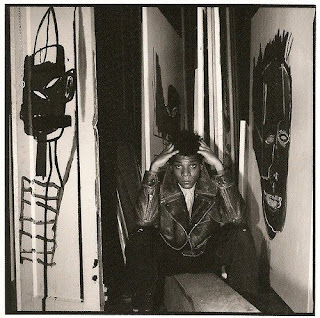